Skip to the content
Olio Nuovo Day is now 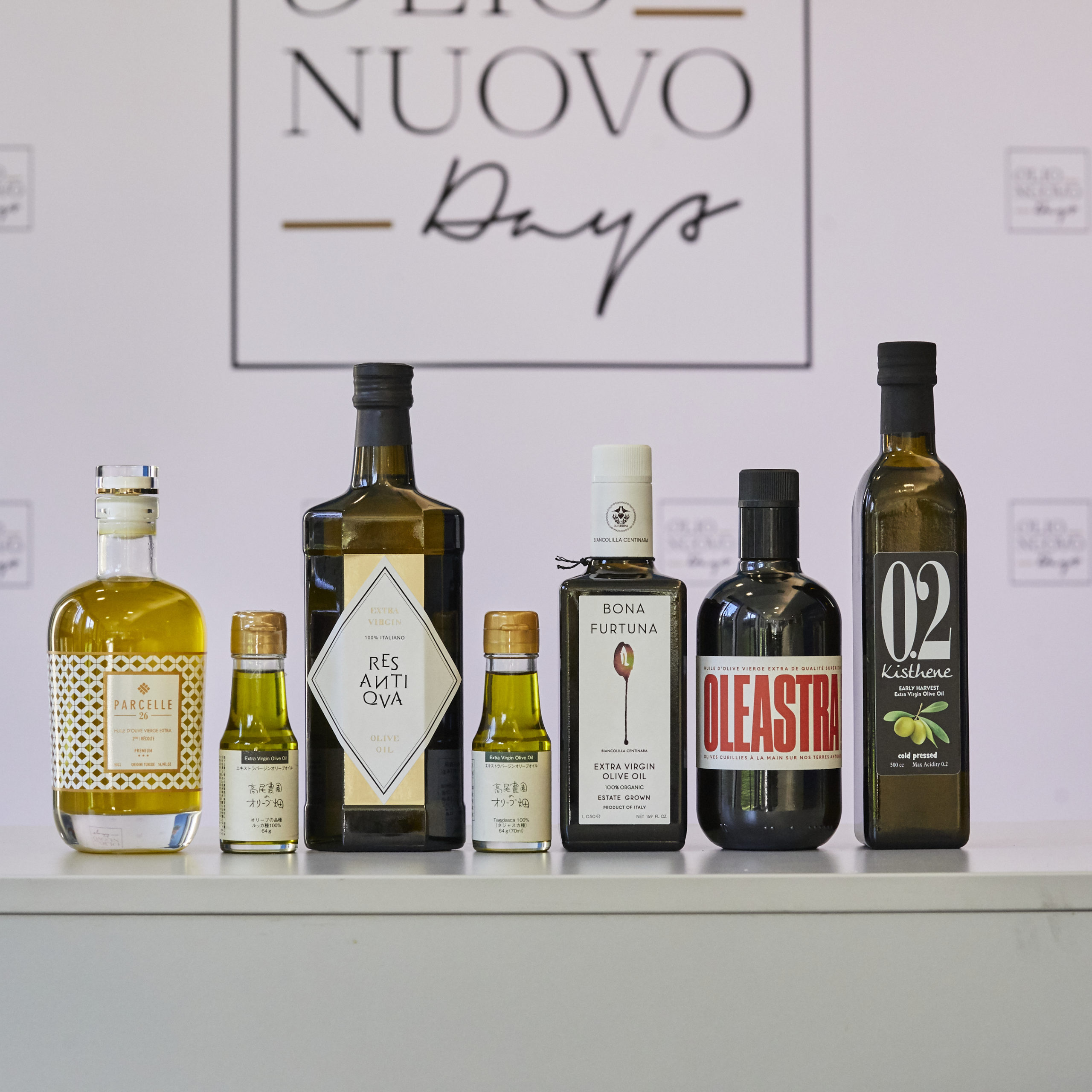 OLIO NUOVO DAYS is the first international event dedicated to the promotion of new and Premium extra virgin olive oil. The 5th edition of the OLIO NUOVO DAYS takes place from January 16 to 18, 2020.

The event includes a tasting tour taking place in different venues in Paris on Saturday, January 18 that will meet the expectations of those in search of emotions and of the fans of fresh produce, as well as a Master Class for professionals held at Le Cordon Bleu culinary institute on Friday, January 17 and a competition of extra virgin olive oils produced exclusively in the northern hemisphere during the end of 2019 harvesting campaign.

This year, OLIO NUOVO DAYS honored Tunisia, a major olive oil producer and exporter (http://www.tunisia-oliveoil.com/Fr/). Tunisian olive oil is distinguished by its great taste quality, which has allowed it to win numerous gold medals in international olive oil competitions. It is also distinguished by its health qualities with in particular a high content and concentration of polyphenols. Finally, Tunisia is also one of the main countries producing organic olive oil with an export volume of around 40,000 tonnes for the 2018/2019 campaign.

The winners received their prizes on Thursday January 17, 2020, as part of a gala dinner organized at Le Fouquet’s, with a gastronomic menu tailored to showcase the best Tunisian olive oils by chef Bruno Guéret:

FOR ANY INFORMATION OR REQUEST FOR PHOTOS: