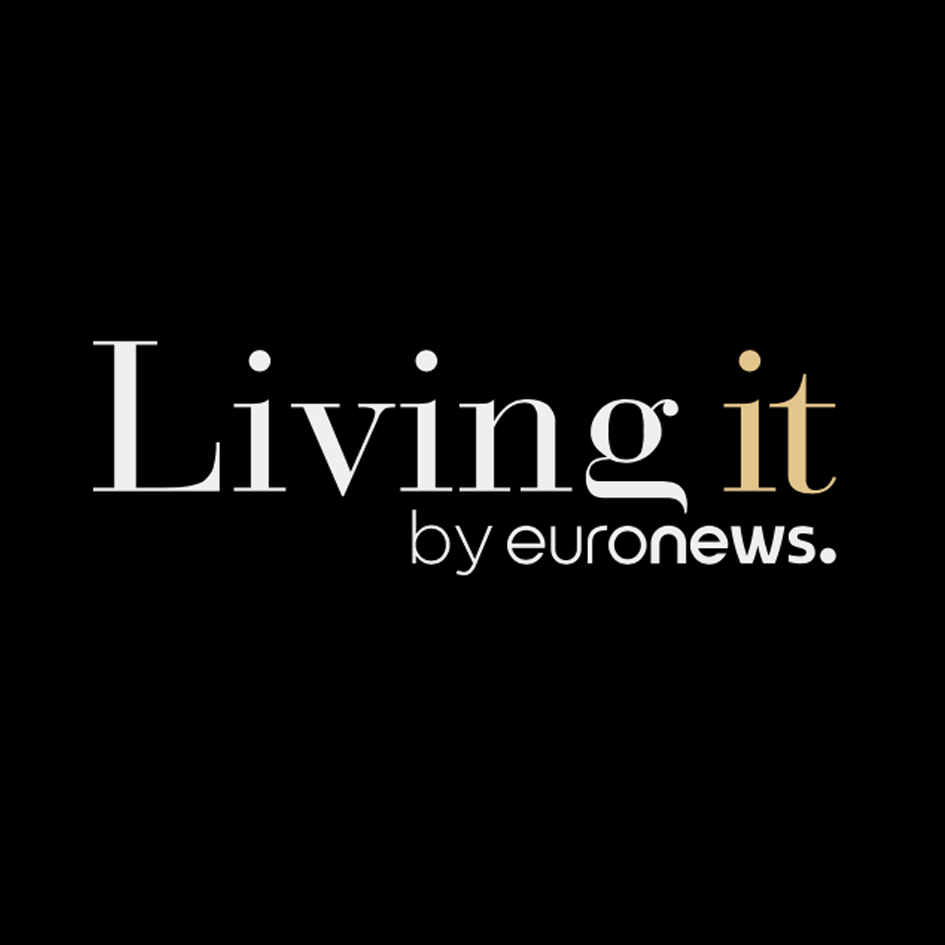 Some of Europe’s top chefs are choosing to experiment with Tunisian olive oil in their culinary creations. At Olio Nuovo Days, an important olive oil event held each winter in Paris, Parisian chefs were introduced to several quality Tunisian olive oils through blind tastings.

Michelin-star chef Akrame Benallal of Restaurant Akrame chose the Chetoui oil by Domaine de Segermès while other top chefs selected other high quality Tunisian olive oils via a blind taste like Fendri, an oil made with the Chemlali variety from central Tunisia; and Les Moulins Mahjoub, another Chetoui oil from north Tunisia. All of these extra virgin olive oils are organically produced on family-run farms using traditional production methods.

Emmanuelle Dechelette, a professional olive oil taster and founder of Olio Nuovo Days says that Tunisian olive oils are inspiring chefs: “Before, chefs would lean towards a neutral oil that goes with everything,” she points out. “But they’re now reaching for oils with more character and even using an olive oil as a starting point. Tunisian oils have character and can even inspire a dish. Chefs in France are starting to get to know them and appreciate Chetoui oils because they’re intense and green while also savouring Chemlali oils for their fruity nuances.”